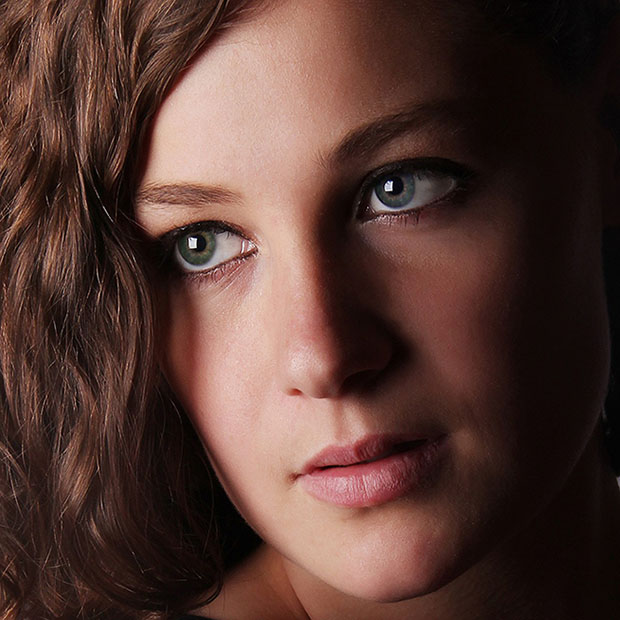 Eye color is one of the first traits we notice when we meet someone new.

If you’ve ever met someone with two different eye colors, then you’ve seen what heterochromia looks like. Only three out of every five hundred people have it, though, so it’s not that common (but you might have seen an odd-eyed cat or dog). Heterochromia happens in a few different ways and has a few different causes.

In most cases, heterochromia is the simple result of unusual genetics, a harmless mutation changing the way the pigment develops in one or part of one iris. There are a few famous examples in movies and TV, such as Dominic Sherwood and Anthony Head, who both have blue eyes with a brown patch in one, and Josh Henderson and Alice Eve, who each have one blue eye and one green.

Even people who aren’t born with heterochromia can still develop it as the side effect of injury or disease. Surgery or trauma can cause a change in the appearance of one eye. David Bowie was a famous example of this due to his one permanently dilated pupil. Diseases like diabetes, eye tumors, or glaucoma can also affect the appearance of one eye differently than the other. This is the case for Mila Kunis, who suffered eye inflammation in one iris for years.

The Types of Heterochromia

The most common form of heterochromia, central heterochromia, is where the two irises match each other but have rings of a different color around the pupils — such as when someone has green eyes but a thin ring of hazel around the middle. The results aren’t quite as instantly striking as mismatched eyes, but they still look pretty cool.

Different cultures have interpreted heterochromia in different ways throughout the ages. Eastern European pagans believed that being born with different colored eyes meant they had witch eyes. Some Native American cultures, meanwhile, believed it meant the person had “ghost eyes” with the ability to see into heaven and earth.

Whatever Their Color(s), Let Us Take a Look at Your Eyes!

If you weren’t born with heterochromia but have noticed a change in the color of one or both of your eyes, it’s a good idea to schedule an appointment so that we can take a look and find out the cause. If it’s an untreated side-effect from an injury or a symptom of a health condition, we can help!

Our patients have beautiful, unique eyes!

The content on this blog is not intended to be a substitute for professional medical advice, diagnosis, or treatment. Always seek the advice of qualified health providers with questions you may have regarding medical conditions.

Browse our online store for contacts and other eye care products.

You can schedule your next eye exam with us online!

Let's continue the conversation over on your social network of choice.